What is nature-centred design and how does it create a contemporary tented safari experience? 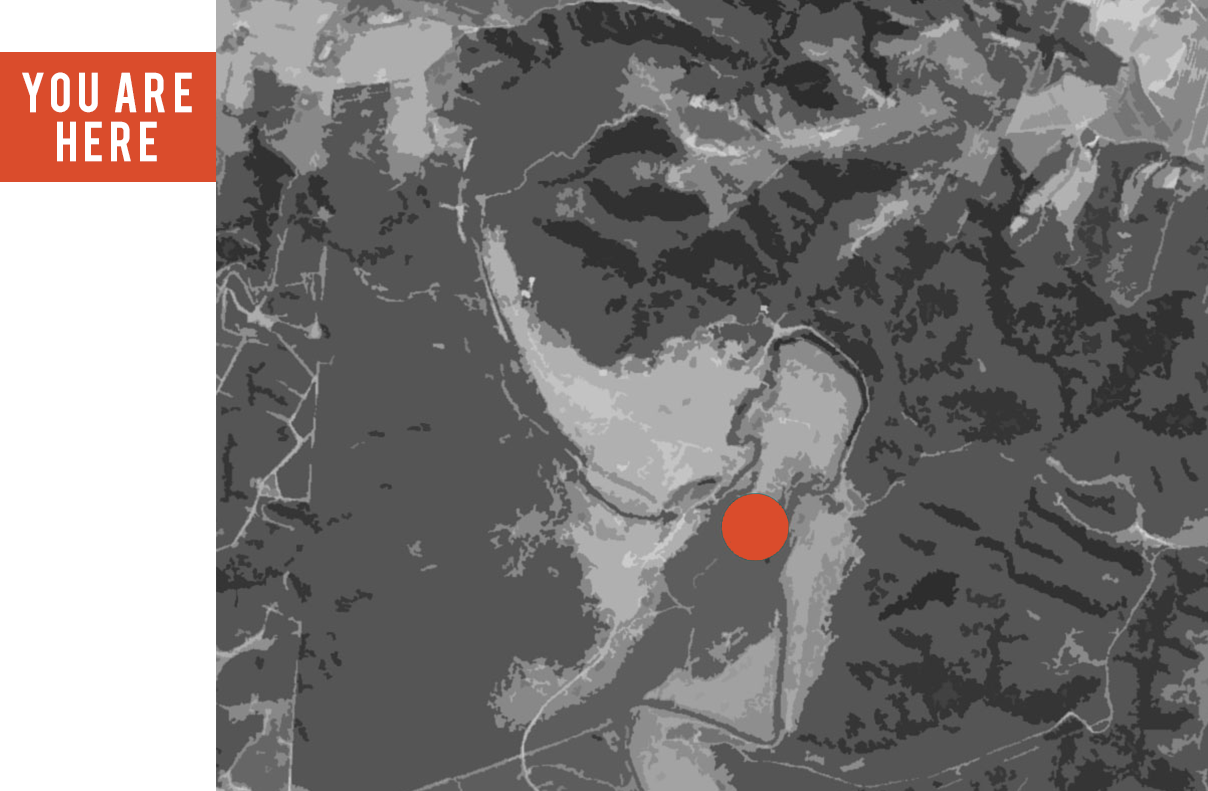 No matter the size of the project, effective ideas which stretch the brief and incorporate detail and thought can extend a project to beyond industry accepted notions of size and luxury.

This collaborative concept proposal is evidence of this type thinking. The design was informed by three factors: views, wind and natural sunlight. The site, elevated with northward views overlooking the Bushman’s River, turns its back on winds to allow for an open veranda lifestyle.

With consideration to these factors in conjunction with engagements with a natural site and grappling with sensitive solutions, the result is one that puts nature in the foreground and allows for the user to experience it very directly. With a natural palette of materials and a delicate approach to the site, the spaces are simple but luxurious.

This proposal was a response to the brief presented from a well-established Eastern Cape private game reserve, for the conceptual design of a tented camp lodge.

The client’s brief to the architects was to design a 9-bedroom luxury tented camp, consisting of sleeping tents and a main camp structure consisting of a bar, living and dining, a small museum component as well as related services.

There was a decision at an early stage of the works for the camp to ‘touch the ground lightly’, meaning that the presence of the new building was not to dominate the natural beauty of the site. Thus, the building manifested itself as a series of tented ‘pavilions’, rather than a single element. This allows nature to penetrate the building both visually and spatially, becoming an intrinsic component in the forming of the spaces within. The integration into the landscape as well as the connection to views and topography shows a partnership with nature and  a respect for the site.

The three main considerations that shaped the design were the views, the wind and natural light. The main camp is intended to be positioned on a sloped site overlooking the Bushman’s River. The site’s prime elevated position on a southern bank creates favourable views of the surroundings – game, flora and landscape. The site has been carefully positioned to benefit from natural light in both summer and winter and the elevation of the building as well as the scattered vegetation allow for interesting natural light play. In addition to this,  a ridge rising to the west of the site protects it from the predominant south-westerly winds and this allows for an open veranda lifestyle towards to the north. The vegetation around the site acts as a buffer to easterly winds (although the site is exposed), while westerly winds are limited due to the site’s position on the lower part of the hill.

Design principles of an archetypal tent form were employed, representing introverted and internally-focused spaces. The camp then responds to a two-part relationship between earth and sky – structure that is more related to the ground and structure that is more related to the sky (for example, the tent structures). The veranda to the north and east responds to the horizontal views and allows for sunlight. The raised pitch of the tented roof structure, which is penetrated in parts, encourages a connection to the sky and increases the avenues of natural light into the structures.

In the main building, the public areas took preference in the design as they are characterised by large volumes, harmoniously bound together by a soft tent element floating overhead, and a vertical connection to ‘sky’. On the other hand, service spaces are secondary and sunken, and connected to ‘earth’. The hierarchy of spaces and activity are clear and legible, contributing to the flow of movement and resulting in a simple and clearly defined spatial character.

A rigid rear service wall extends the length of the main camp building and takes on the organic shape of the topography, and envelopes the camp spaces, as a gesture of responding to the site. Entrance is from the south from a vehicular route that allows for the experience of the main camp structure to be concealed as a surprise. A puncture in the wall is an articulation of the entrance as an ‘event’ and from this position, the extent of the main camp structures facilities and the views through the building towards the north and east are exposed.

The process of this project followed an understanding (and extending) of the brief as discussed with various parties with an ongoing review of the site. The result is a design which, we believe, is innovate, sensory and contextualises an experience of the contemporary safari through architecture.