The Port Elizabeth Opera House is reinvented and negotiates a contemporary civic atmosphere. 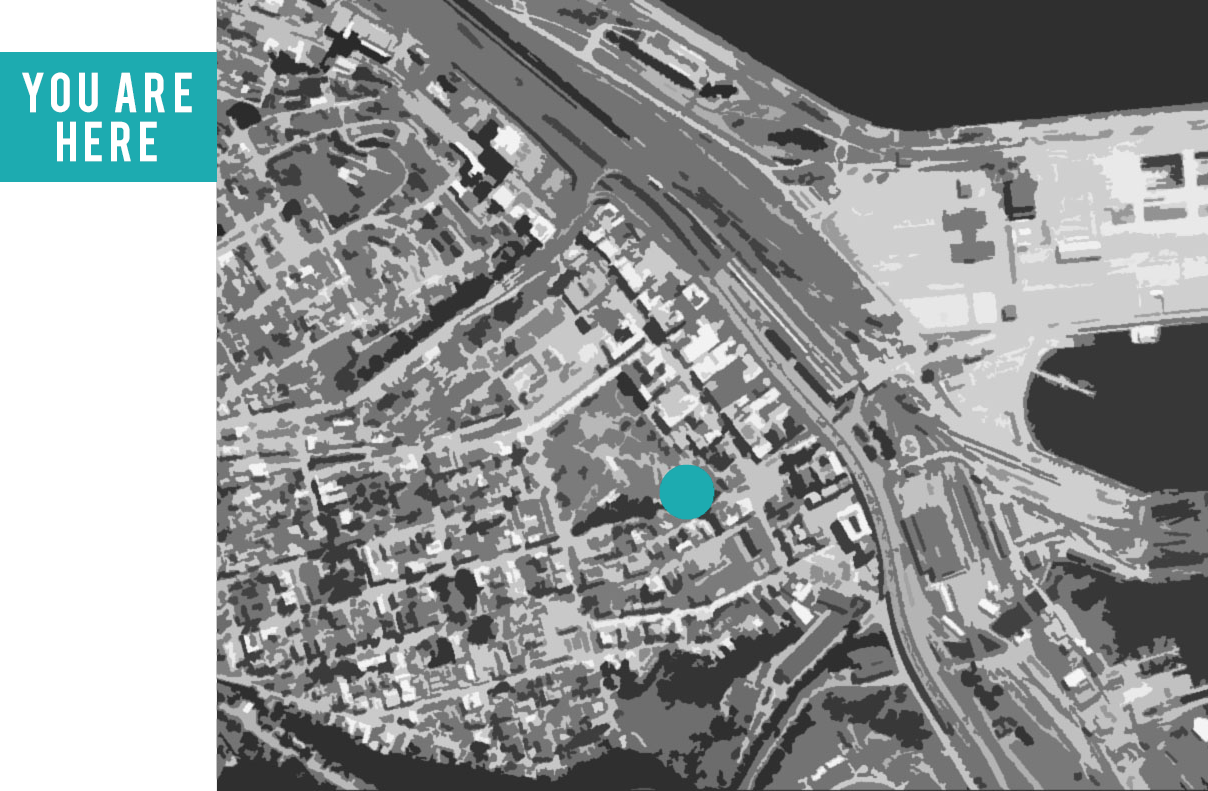 When it comes to additions to nationally and historically important buildings, there is key (and legislatively required) work that needs to happen at an early stage.

How are heritage and architectural decisions made in the addition of a new structure and the conservation of an existing building that holds 127 years of heritage value? What value does the heritage resource have? What is the relationship between the old and the new and how do they work together?

Our purpose was to assist the design architects – The Matrix Architects and Urban Designers – in a process of asking a series of sensitive and appropriate questions in the aim of working out skilful solutions. This included public participation and heritage approval processes. It was important for us for the new structure to be sub-ordinate to the existing structure. It was also decided that the new structure would not be a replica of the existing, but rather a structure ‘of its time’. The result is one that holds an appropriate response to public space and integrates new into old without imposition. The result is a contemporary solution to a charming heritage precinct.

This was a heritage impact assessment undertaking we managed for an important and much-loved building in Port Elizabeth under a cloud of public controversy. We collaborated with another heritage practitioner in Port Elizabeth, Gerrie Horn for this project. The works to the Port Elizabeth Opera House were by The Matrix Urban Designers and Architects. This was a significant project and the implementation of the works by The Matrix was successfully completed after our process with several awards and publications, including Archdaily.

In 2011 the Port Elizabeth Opera House (PEOH) Board decided to restore and extend the PEOH, a Grade 2 listed site, after a successful application for funds to the Provincial Department of Public Works. The proposed alterations and additions to the PEOH include works to the existing structure and a new addition alongside it. This included repair and maintenance works to the existing facility and a new multi-storey facility alongside the existing facility. The purpose of this development was to upgrade the existing facility and provide new facilities to increase the PEOH’s functionality and sustainability as an institute. It was also to help affirm its position as the premier theatrical facility in the Eastern Cape. As part of these alterations and additions, there was a proposal for the new works to encroach on the neighbouring Donkin Reserve, a Grade 2 listed site.

A Public Participation Process was devised and was completed to satisfy the intentions of the National Heritage Resources Act (NHRA) and to also use this opportunity to share information with Interested and Affected Parties (IAPs) and to receive information from them. To achieve this, a questionnaire was created to ask specific questions of the IAPs. This information was collated and considered for incorporation into the document. A public meeting was also held, and written comments received. The IAP’s were asked to comment on a draft report, including a design proposal after mitigation factors were included in the proposal. The outcome of this was that most IAPs felt satisfied that they have been included in the process and that their comments helped in defining the parameters for a better, more appropriate and more inclusive design proposal.

The process was followed with the design architects to better align their proposal with the heritage process. This included the impacts and mitigation factors as derived from the information from the heritage practitioner and public participation process.

This was an important milestone for heritage management in Port Elizabeth. It was contentious and in the public eye. With Gerrie Horn, we needed to be particularly careful, thorough and sensitive and we believe that we were able to make that key heritage decision – balance public good against developmental necessities.