Rugged but relaxed: an outdoor pool alongside a new pool room includes a sunken basement amongst hidden discoveries of this extension to a family home. 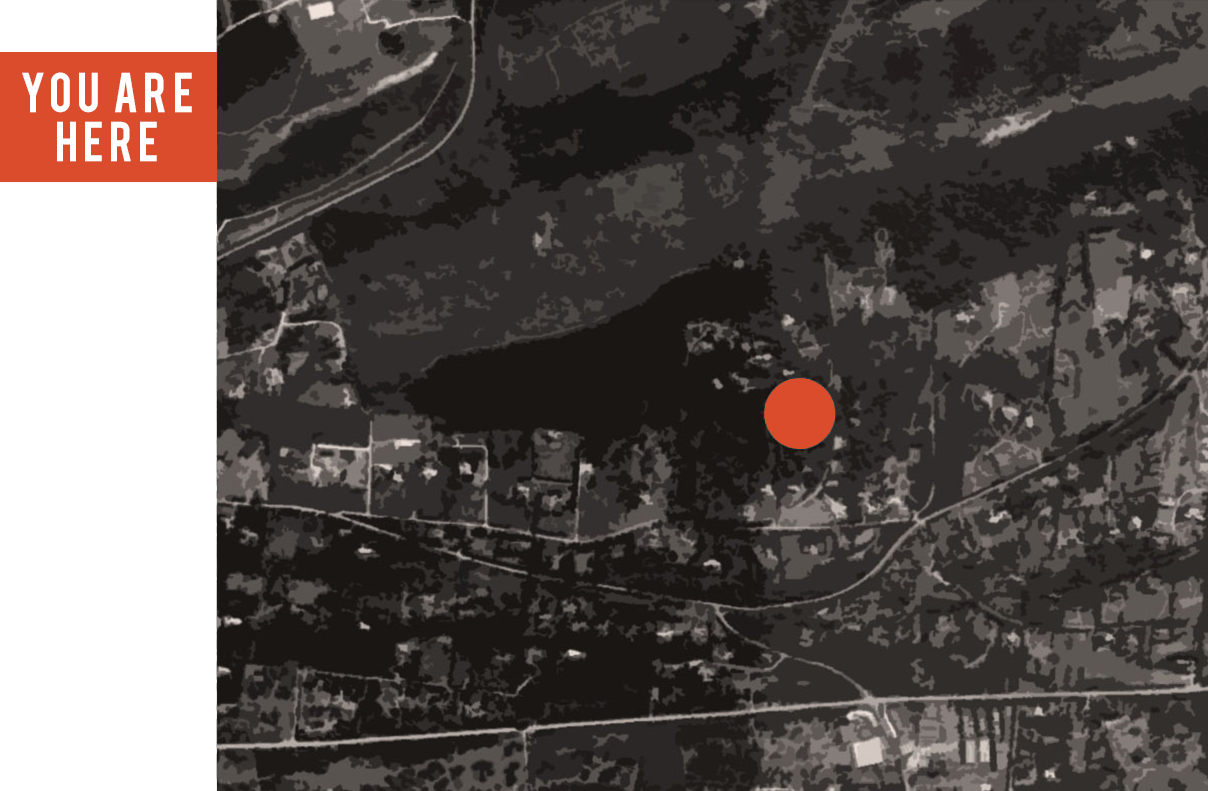 An assignment we are fairly familiar with is transforming or adding to something pre-existing to give it new life. In this case, it was a pleasure. This great site was an incentive for its owners to squeeze out the maximum of the design opportunities of its location. The Pool House’s embrace of a lush landscape, undulating ground and multiple levels, is an instant focus of harmony.  With a consideration and sensitivity to the unique layers of the site, sea and valley views and maximising natural light, the house design caters to a human, fundamental need for special places.

This is one of several projects that we have undertaken in collaboration with Architect John Rushmere. It has, for several reasons, taken a long time. Sometimes projects are conceived, developed and built in a compact and efficient business-like manner. This has not been the process for this project.

Originally conceived as an alteration and addition to an existing 3-storey residence in Theesecombe, Port Elizabeth, the house’s final manifestation is that of two new buildings strategically positioned to form a larger residence together with additional more usable outdoor spaces. The site is steeply sloped and challenging, but with attractive natural surroundings and sea views southwards providing strong informers for the design team to respond to. The works are described in two parts, namely alterations and additions to the existing building and a new pool edge building.

The final proposal for the existing house that is relatively new maximises specific site conditions and increases the living and entertaining opportunities of this double storey building. The new garage is situated on the south side of the house so as to not block northern sun (already minimised, particularly in winter, by large trees), with its roof becoming a deck extension to the current living area. This results in an entertainment space directly off the existing kitchen and dining zone with southern sea views. The entrance to the house is reorganised to the new lower section between the existing house and the new garage. This becomes a void between the garage, expressed in off shutter concrete and face brick and the existing building also in face brick. This extends westwards towards the entrance to the lower floor of the pool room.

The new pool edge building is carefully positioned, working with the existing building to create a new enclosed courtyard for the previously installed pool. The building is linear, running along a north/south axis and turning its back to the south-west. This allows opportunity to expose the northern and eastern façades to the rising sun, creating a warm future master bedroom on first floor and pool-room on ground floor, while shielding the pool and surrounding space from harsh winds from the south, south west and south east as well as direct western sun.

This basement is realised in the nature of a  partially submerged space and is vaulted in brickwork, opening on its northern end to a small sunken courtyard, serving to bring natural light into the space and allowing relief from the enclosed nature of the vault. The vault has been realised as a continuous brick vault creating a vast cavernous space in the basement.

It is envisioned that the completion of this project will create an interesting, varied and attractive living environment, complimentary to the existing house and wonderful scenery. We are confident that this will increase the  experience of the great site and makes places that are exciting to use.