Democratic space, inclusivity and the importance of public participation in urban intervention. 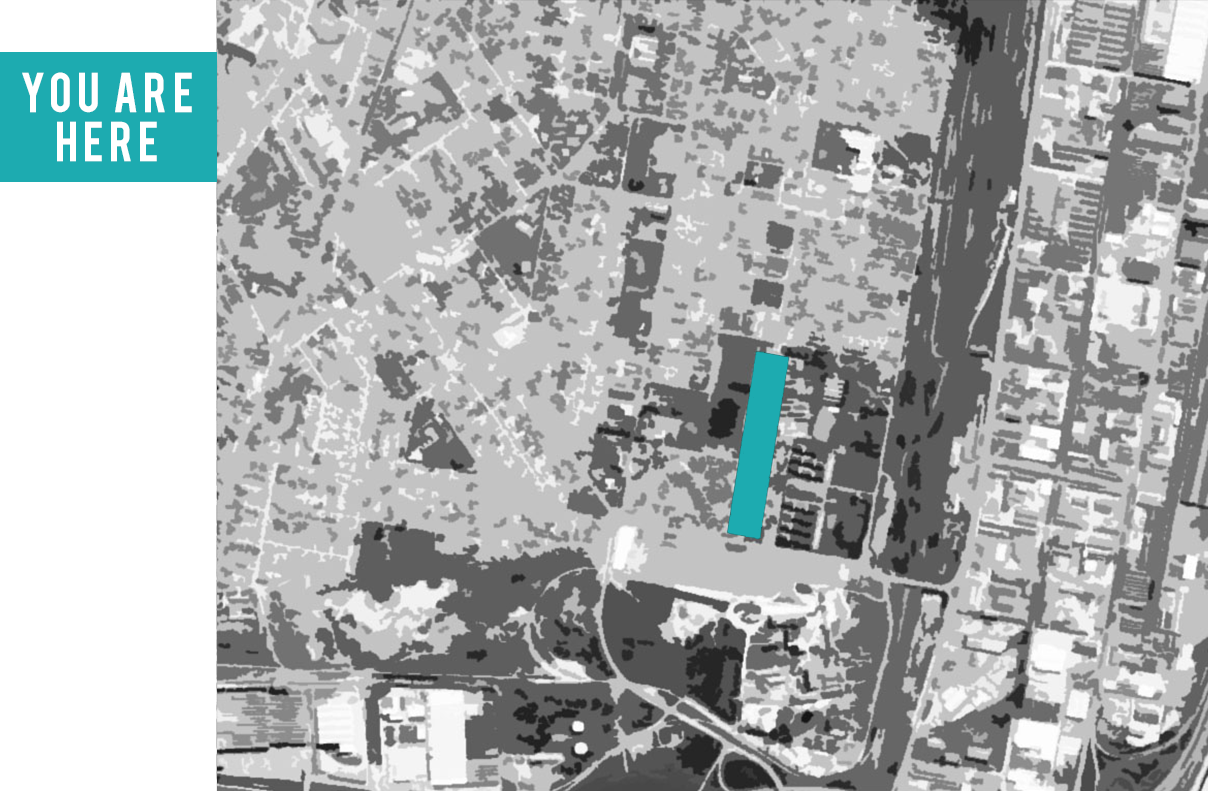 The greatest success of this project, it could be argued, was the process that led to its implementation. It was a process of inclusivity – a think-tank that welcomed the community as stakeholders of their neighbourhood and its spaces.

A key observation was a neighbourhood where public space was created organically and, often by necessity, by the way people live and play as an overlay to the conventions of Town Planning and in this case, Apartheid influence. We recognised this as a street that needed to be noticed and deserved some urban thought.

Urban design and its interventions often don’t have to be large. The central focus of this intervention was to inject a sense of identity and pride in the society, in the small ways we could. These interventions were integrated into a larger infrastructure exercise in resurfacing the road and managing stormwater. They were undertaken by the early inclusion of community voices and participation through workshops and walks. This participatory process, and its resulting implementation, both proved successfully inclusive, accessible and democratic in its nature. Interventions include a netball court amongst a play park, pavements and seating, as well as public art and improved street lighting.

This is a phased project, starting in 2013 and ending in 2018, for the environmental upgrade of Singapi Street, New Brighton in Port Elizabeth. This street is a major thoroughfare with a rich history dating back to over 100 years and acts as a gateway to the celebrated and now contested Red Location Cultural Precinct.

New Brighton is arguably Port Elizabeth’s oldest township – a result of a series of actions from the Native Strangers Location Act of 1883 to the Native Reserve Locations Act of 1902. Its intentions were to forcibly remove black people scattered throughout Port Elizabeth to initially wood and iron residential facilities in New Brighton.

The upgrade is of the urban environment between property boundaries on either side of the street in cross section and from Ferguson to Olaf Palme Street in length. The focus was specifically aimed at engaging the local community in a range of ways from concept, to heritage, to public art, to employment opportunities and construction. Through participation workshops and the Client driving an all-inclusive ‘teamwork’ method, a Development Framework was formulated. This took into consideration the views of the resident ‘end users’, as well as the various Client bodies, and responding to these needs and ambitions.

The design was informed by generators of local importance such as: pedestrian safety, youth education, storytelling with particular reference to local sporting heroes, for example. Factors relating to general maintenance and service delivery were also considered. These included development opportunities, upgrading of infrastructure such as road repair, storm water control and the provision of basic services.

Various nodes were identified along the length of the street.  Interventions include amongst others: paved walkways, improved lighting, additional traffic calming devices, a traffic education park for children, a play park, sports training areas, event spaces and public art. A notable public art piece is the commemoration of the entrance to the local school property where the voter’s queue formed in the 1994   elections.

This project started from the southernmost end of Singapi Street and progressed northwards in phases over a period of 5 years.  There were several advantages to this approach. The limited area of construction and potential negative effects to this was minimised. This permitted the adjustment of the design and approach to the works  if required. It also allowed for the maturing awareness of the end product by community and Client to influence the process. There were significant challenges to the completion of the project, notably issues of safety, that highlighted notions of ownership and the role of public place upgrade in poor urban communities.

It is hoped that this work, like the work in Vilakazi Street in Soweto for example, challenges perceptions of ‘service delivery’ and the  maintenance and upgrades, in allowing participation to elevate the mundane to become special, personal and delightful.